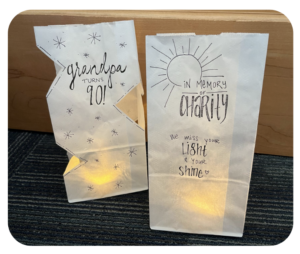 Drop in to make a candle luminary in honor of a loved one, in memory of someone lost in 2022 or to commemorate a moment from the past year.

Luminary supplies and instructions will be available in the Great Room from 2:00-7:00 p.m. for self-guided creation.

Then, join us for:

Lighting of the Luminaries
Wednesday, December 21 at Sunset (4:04 p.m.) on the Library Lawn

Join us as we light the luminaries outside the library as the sun sets.
Take time to reflect before heading inside for warm drinks and reminiscing.

Just in time for the holidays! In this workshop for tech users of all skill levels, we’ll learn all about video calling.

We’ll talk about the different video call apps available and discuss the pros and cons from each app. Then, we’ll practice making video calls and learn some of the special features of each app. We’ll go over pricing, free options and safety and security of video calling.

This free program is for all ages and levels of tech savviness.

Questions? Call the library at 207-633-3112 or email our Community Technology Coordinator, Bethany at tech@bbhlibrary.org.

Wow. Just wow. The Halloween Parade Reboot was spectacular; an example of community-wide collaboration at its finest. Starting in September with a call to Officer Larry Brown and then Jen, BHML Children’s Coordinator, going door to door to the downtown businesses to see who’s “in” for the parade, the event got its bones back after a two year pandemic pause.

With the downtown businesses excited for a reboot, we got even more excited to add in a trunk or treat section.  Our neighbor Bath Savings Bank enthusiastically agreed to turn over some parking spots. We hollered at a few organizations and businesses to if they’d like to participate: the American Legion Post 36 signed on, and First National Bank, Hannaford’s agreed, and Newcastle Reality came and brought Action for Animals into the fold, Sue Burge recruited Big Al, and Alyssa Allen looped in the Boothbay Region Ambulance Service. It was really something to see the chain reaction, very quickly the trunk-or-treat spots we’d planned for were filled!

And since the library closed on Mondays, why not haunt it? Jen and Bethany recruited LEGO and Gaming Clubbers to create dozens of Halloween decorations from bats to tombstones to weird little LEGO creatures. Girls Who Code club produced spooky animations that visitors could peer through a crack watch for a fright. At the library the weeks preceding the parade were messy with paint and cardboard from Halloween maker-space sessions. Harolyn and the volunteers could barely hear at the circulation desk over raucous sounds of the tasked young artists. I previewed a few scary animations by Girls Who Code members and then had to sleep with the light on.

On the morning of the parade, we decorated with props and items loaned from Slick’s Boutique, Bonnie Ginger, and Betsy Dunton, and all the Halloween maker-space decorations the clubbers produced. Abby Dunlap, Barbara Scorcia, and Elaine Ricci came to help us set up. At 2:30 Imij, Gretchen, and Chris Armstead swooped in for action.

For 3:00 we had Beetlejuice roaming the library and a creepy little bunny. Desiree Scorcia and Anna Rogers haunted the stacks as a soulless moaning remote worker and a dead fairy, respectively. The Children’s Room was festive, but sane, and Pam Utley read barely spooky stories to little ones and the fright-adverse. Lisa and Ben with the Boothbay Region Chamber of Commerce served cider on the lawn, and finally at 4:00 pm the parade began, led by Jen Betts and Meg Donaldson (or: a penguin and a unicorn).

The Boothbay Region Police Department kept the route safe. Townsend Avenue businesses from Two Salty Dogs down to First Methodist Church passed out a bazillion pieces of pieces of candy to a thousand costumed residents and visitors from neighboring towns. This was the biggest parade yet! A heartfelt thank you to all of those who made it happen, and to all those who came. It was quite a show! We can’t wait until next year. 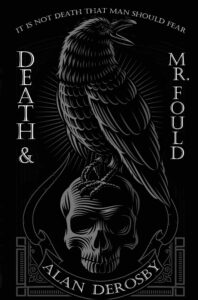 Saturday, November 5 at 2:00pm in the Great Room 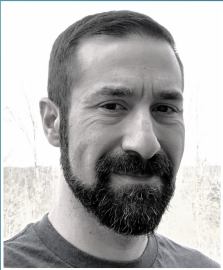 Alan Derosby, a Maine native, will talk about his latest novel Death and Mr. Fould at 2:00 p.m. on Saturday, 5th at Boothbay Harbor Memorial Library.

Alan spent several years focusing on his passion: writing. He has created original spooky short stories, having The Ghost at Old Mill’s Pub and Windowsill published online and five in-print anthologies: Going Home, Full Moon, Kunk, Cries and Under the Bed. Six more short stories are to be published by the end of the year. He made it to the second round of the Amazon Breakthrough Novel awards with his young historical fiction novel Lost Souls of Purgatory. His debut novel, Man of Clay was released by Spellbound Books Publishing out of the UK in N

When not writing, Alan teaches history at Messalonskee High School in Oakland, Maine, spends time with his family, or watches the New York Mets push for a World Series run. 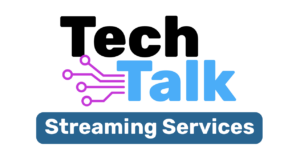 Join us for our next Tech Talk with Community Technology Coordinator, Bethany.

We’ll talk all about the multitude of streaming service options you can use to watch your favorite movies and TV shows. We’ll discuss how to use the services on your TV and/or smart device and if your devices are optimal for streaming. Plus, we’ll talk about streaming bundles and free options for watching the shows and movies you love.

The weather may look gloomy, but Booktoberfest is here to brighten up your weekend!

Name your own price! Find books for all ages in a huge assortment of genres. Books are generously supplied by the Friends of the Library.

Grab a pint of local craft beer or imbibe in some Maine apple cider. Brews are generously donated by our friends at Footbridge Brewery.

Visit with the critters of Saffron & Honey, an education homestead that focuses on raising awareness of heritage breed animals.

Join us for an

Cancelled due to forecasted inclement weather.
Join us on Saturday! 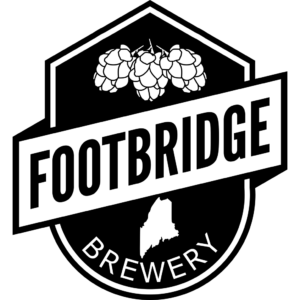 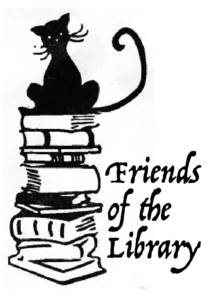 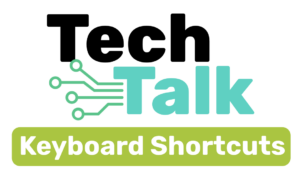 Join us for our next Tech Talk with Community Technology Coordinator, Bethany.

We’ll discuss keyboard shortcuts (a.k.a. Hot Keys) and learn how to use them in everyday computer work to make typing, formatting documents and using computer programs easier and more efficient.

Bring your own laptop or use a keyboard supplied by the library to practice what we’ve learned. 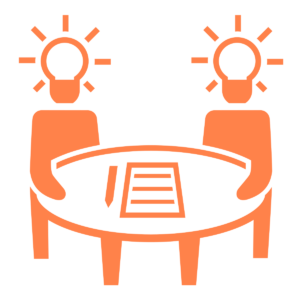 CALLING ALL KIDS IN GRADES 5 & UP!

We’re starting a Youth Advisory Board and we need YOUR ideas!

Pizza will be served and we will talk about what kinds of books and activities you want to see at the library.

Questions? Contact our Children’s Coordinator, Jen at youth@bbhlibrary.org or by calling the library at 207-633-3112. 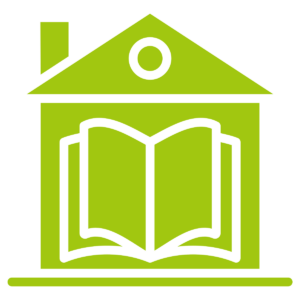 Calling all homeschool families! Gather together for this monthly time to meet, socialize, and share ideas.

Questions? Contact our Children’s Coordinator, Jen at youth@bbhlibrary.org or by calling the library at 207-633-3112. 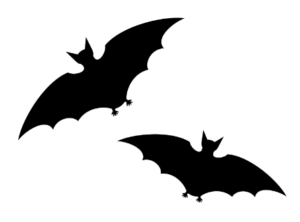 Get your creative juices flowing in this open Halloween-themed maker space for students in 3rd through 12th grade!

Design your dream costume and use upcycled materials to bring your ideas to life. Plus, help us design and create decorations to hang up at the library for Halloween.