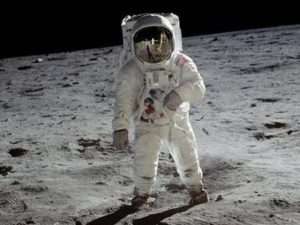 Join Robert Stengel, professor of mechanical and aerospace engineering at Princeton University, as he reflects on the 50th anniversary of the July 1969, Apollo moon landing.

The talk will examine Project Apollo from the viewpoint of his time spent at the Draper Laboratory from 1968-73 where he was principal designer of the Apollo Project Lunar Module manual control logic used for all moon landings and where he went on to create a preliminary design for the Space Shuttle atmospheric flight control system.